Former Dallas Cowboy Chad Hennings gave a moving speech about how Scott Murray is “the real deal,” noting his decades of service on behalf of local nonprofits to raise millions of dollars. And in a surprise announcement, Scott agreed that The Scholarship Fund, founded in 1999, would become the Scott Murray Scholarship Fund going forward. It was a thrilling moment, receiving a standing ovation from the 250 people in attendance that night.

The Texas State Fair-themed event featured entrepreneur extraordinaire Jim Keyes as Emcee and was held at the Fair Park Briscoe Carpenter Pavilion, surrounded by reminders of State Fair glory from years past.

Hunter Sullivan and the Hunter Sullivan Band warmed up the crowd for the first hour. Dinner did not disappoint with dishes from the favorite recipes of star chefs David Holben, Richard Chamberlain, Dean Fearing, Kent Rathbun, and Sevy Severson. The Founder of the Unsung Hero Award and Chairman of the Inaugural event is Bob Hopkins, author, educator, and board member of the Scott Murray Scholarship Fund.

With Jim Keyes as the evening’s emcee, music provided by the Hunter Sullivan Big Band, and culinary contributions from David Holben, Richard Chamberlain, Dean Fearing, Kent Rathbun, and Sevy Severson, a wonderful time was had by all. 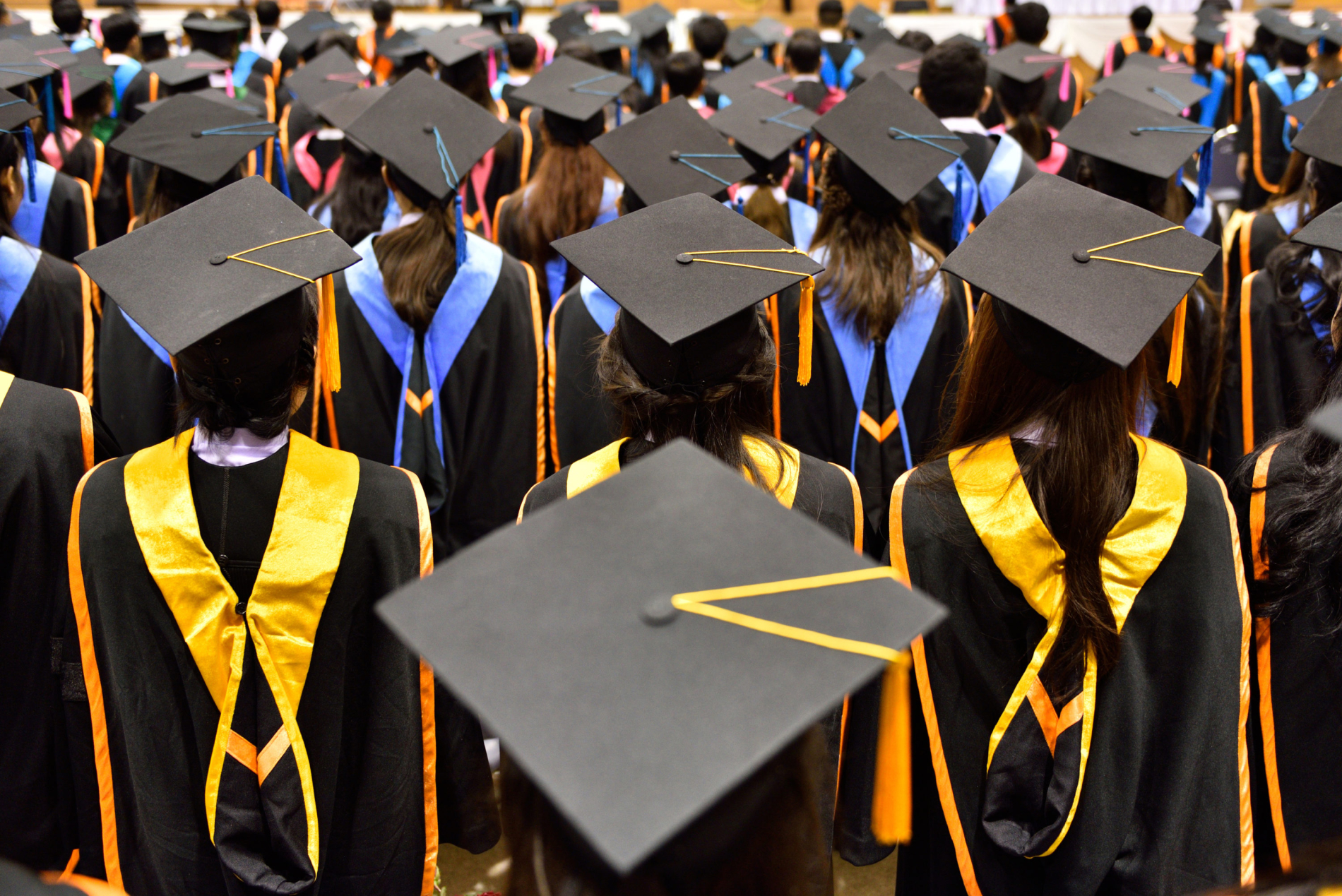 The annual Unsung Hero Award Gala is a premier fundraising gala and major social event focusing on raising awareness of the need and benefits of a higher education for students served by Scott Murray Scholarship Fund and the contributions of our North Texas community.

Click any image to begin the slideshow of photos from our 2021 event.

Give students a chance at a brighter future.